Get ready to treat your ears to a musical evening ranging from Baroque and Classical to Rock and Latin styles as the KZN Youth Orchestra presents their gala concert at Zimbali Country Club on 11 October at 6pm.

Under the baton of Lykele Temmingh, the ensemble of young musicians from around the province aged between 9 and 19 will perform the highlights of their year’s great concerts.

You will hear snippets from their successful tour around the Eastern Cape earlier this year, where they had concerts at East London, two in Port Alfred – one for community and one for Rotary – as well as three on Fringe at the National Arts Festival and a children’s concert on the main in the Monument foyer.

Tickets are R150 and R100 for pensioners and scholars. There will be raffles and cash bar. 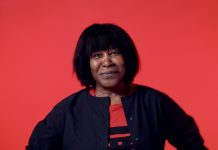 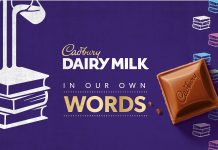